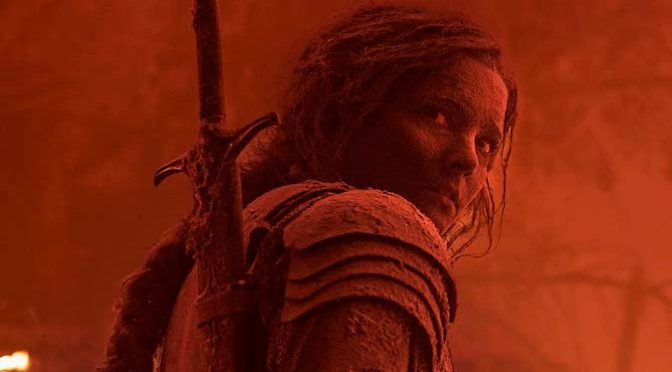 J.R.R. Tolkien would not enjoy The Rings of Power. 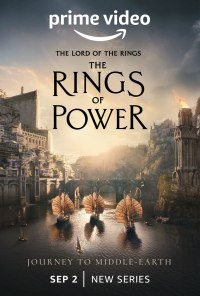 Wait! Before you roll your eyes and seek out a piece with a less whiny opening line, know that this is a generally favorable review of the Amazon series inspired by Tolkien’s creations. Much has been written already about the liberties taken by showrunners J.D. Payne and Patrick McKay, and sure: there are diversions, detours and a significant condensing of the timeline of Middle-Earth throughout the show’s first season, some of which result in frustrating missed opportunities. Entire diatribes have been dedicated to lamenting the fact that the Rings of Power elves have short hair, or that the Númenóreans should technically be like nine feet tall, or that mithril or the palantíri work very differently here (Erik Kain at Forbes has basically made a career these last few months mewling about what a “betrayal” the series is, at least when he’s not writing hard-hitting articles about Today’s Wordle Hints). So enough has been laid in print already detailing Power‘s departures from Tolkien’s source material, and yes, it’s all technically accurate.

And yet I have a hard time believing Tolkien would really give a shit about that. Before diving into why — and before getting to what the author’s real beef with the show would probably be — we’ll first issue a spoiler warning for The Rings of Power‘s first season.

END_OF_DOCUMENT_TOKEN_TO_BE_REPLACED 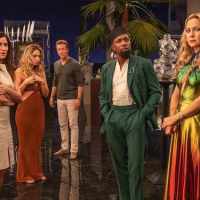 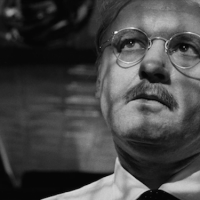 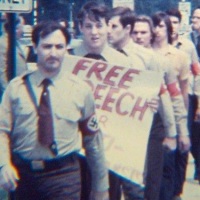 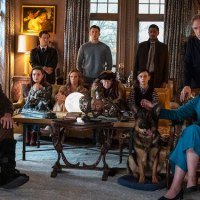