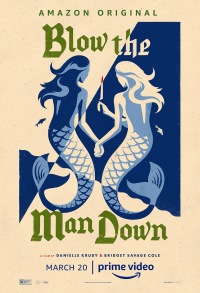 The Coen Brothers have been on my mind as of late. They usually are, granted, but especially so now that we’ve made the (ill-advised?) decision to dive into a complete Coen retrospective in our Director Series column. That means we’ve signed up for a lot of likable characters making drastically dumb decisions against a lovingly-rendered period America and a deep bench of memorable supporting players. You want pitch-black comedy? You got it. You want films that actually earn the moniker neo-noir? You got it, again and again. So how about a little break from the Coen-verse? Perhaps a new indie flick on Amazon to shake things up? Sure. Nice change of pace.

END_OF_DOCUMENT_TOKEN_TO_BE_REPLACED 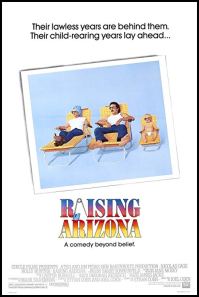 One of the most impressive things about the Coen Brothers is their ability to succeed in both self-aware comedy and super-serious drama, and their first two movies encapsulate both ends of that spectrum. Apart from No Country for Old Men, their debut Blood Simple is still their most stripped-down and somber effort. There’s only one real moment of self-awareness in that film, when the camera slides along the saloon counter and then jumps over a sleeping barfly before hitting the counter again. Coming only three years after that hardboiled crime drama, the cartoonishly bonkers Raising Arizona seems like the work of a different filmmaker altogether.

And maybe it is, in a way, given how much the Coens owe to Preston Sturges. The Golden Age screwball writer/director is often cited as a Coen inspiration, due in part to a few direct correlations between his Sullivan’s Travels and the Coens’ O Brother, Where Art Thou? But Raising Arizona lives more fully under the influence of Sturges, from the pratfalls to the simple-minded characters to the way dialogue reigns as simultaneously elevated and immature. Specific elements of three Sturges films from the most celebrated era of his career — Easy Living (1937), The Lady Eve (1941) and The Palm Beach Story (1942) — offer some insight into how Raising Arizona came together with the King of ’40s Screwballs in mind.

END_OF_DOCUMENT_TOKEN_TO_BE_REPLACED 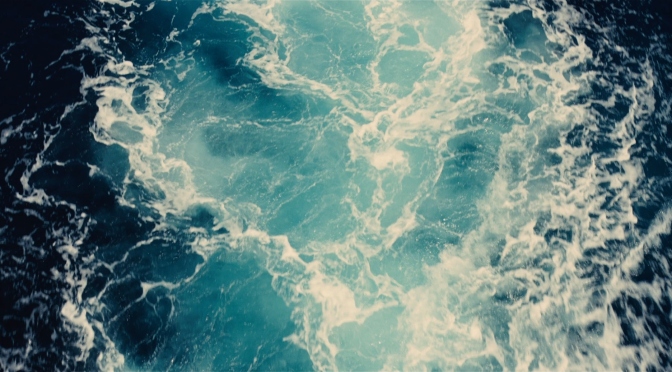 Rather than a standard film review, we’ve been compiling a visual glossary of likely inspirations in Paul Thomas Anderson’s 2012 film The Master. Huge props go to Fandor, A Bittersweet Life and various others for compiling similar versions of this over the years. We’ll periodically update this article with new additions as we find them, so hit the comments at the bottom if you think you’ve spotted another visual cue.