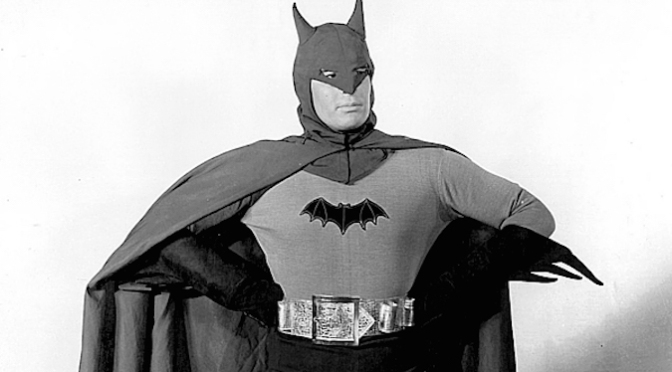 It can be pretty hard to compare one Batman to another Batman. The points of similarity between the super-campy Adam West iteration, the super-rubber Michael Keaton iteration, and the super-dark Christian Bale iteration essentially begin and end with the pointy ears. Val Kilmer and George Clooney are both sleepwalking through their outings, so there’s that. Ben Affleck’s latest incarnation in Batman v. Superman: Dawn of Justice looks to change it up yet again, providing a more world-weary Dark Knight Rises spin on the superhero. Surely the longevity of the character is the major contributing factor to the gradual shifts in tone, as with goofy/serious Bond and goofy/serious Sherlock, and it’s true of the Caped Crusader in the comics as well.

We talked about all of that in our review of Batman Returns, but it’s far more obvious when we go all the way back to the 1943 serial Batman. “Batman and Robin” wasn’t at all a part of the cultural lexicon at this point. The character had only just appeared in 1939, largely as a response to the popularity of counterpart Superman, and so the 1943 theater release of the 3.5-hour marathon serial was for many the very first encounter with Batman. More importantly, 1943 was arguably the height of World War II, meaning that a solid 85% of theatrically-released serials felt compelled to include a strong commentary on nationalistic duty and American pride. Batman was no different. Watch it today and you might find yourself using different descriptors, those being really really racist.

END_OF_DOCUMENT_TOKEN_TO_BE_REPLACED 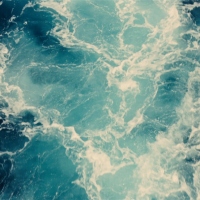 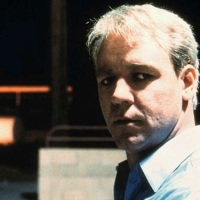 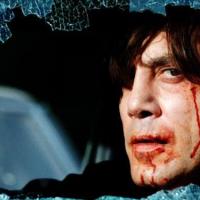 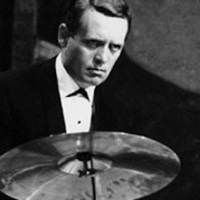 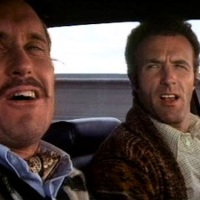 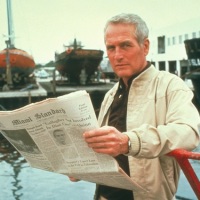