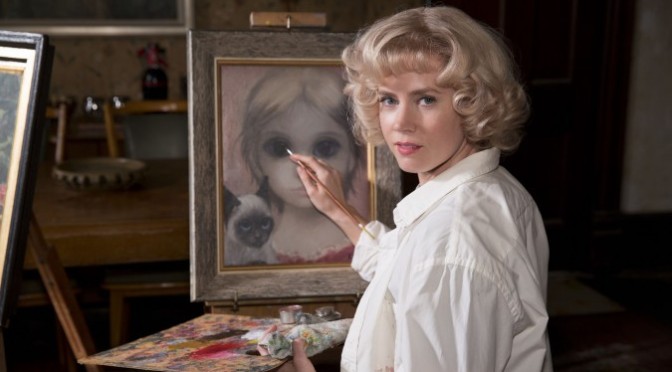 Big Eyes is about a fringe artist whose Gothic work about depressed, child-like characters becomes wildly popular, copied, and commercialized until it’s rendered a caricature of itself. And no, it’s not Tim Burton’s autobiography. It’s the bizarre true story of Margaret and Walter Keane and the fortune they made in the 1960s on paintings of children with, you guessed it, big eyes. Still, it’s not hard to analyze Burton’s attraction to this story. Each new movie “from the mind of Tim Burton” seems to parody his own aesthetic, turning it into a brand more than an auteur’s style. It would be far too easy  to say that Walter represents the big, money-hungry studios and Margaret is Tim, just victims of their own popularity.  But this is a movie that deserves to stand alone–and after Dark Shadows, I’m sure Burton wants it that way.

The audience might already be familiar with the weird 1970 court case in which Margaret sued Walter for slander while he stubbornly insisted that he was the original artist. But Big Eyes sheds light on the couple’s even weirder marriage. Margaret originated her iconic wide-eyed waifs when she was just a modest painter selling portraits on the street. But it was Walter who took credit for her work and turned them into a massively lucrative venture by selling cheap posters to the general uncultured public. The art world turned up their noses and scoffed, of course, but, as Walter passionately declares, the world is built on the lowest common denominator.

The visual themes are not the type you’d expect in a Burton film. There are no twisted trees and crooked shadows. But there are the cookie-cutter Levittown houses of Edward Scissorhands and Frankenweenie, populated by dolled up, prim, and permed women with fake smiles. In this sense, Big Eyes is a sort of aesthetic prequel to Burton’s filmography, depicting the historical environment that bred artists like him who rejected conventional tastes and values. Every frame is composed like a vibrant acrylic painting where pastel-colored sets pops, but characters remain a ghastly, faded gray. The performances are similarly exaggerated, which serve as commentary on the art world’s sycophantic earnestness, but also keep the audience emotionally at bay. The best chance we have at experiencing any true emotions, fortunately, is through the perfectly cast Amy Adams.

What most sets this film apart from Burton’s oeuvre are the new faces in his acting troupe (read: lack of Depp and Bonham Carter). Adams excels at expressing vulnerability through those (admittedly big) eyes as she struggles to swallow her pride and keep Walter’s secret. Christoph Waltz’s Walter, meanwhile, joins Burton’s ranks of passionate men who substitute charisma for talent or sensitivity: Pee-wee, Beetlejuice, Ed Wood, Willy Wonka, and Edward Bloom.  We’re especially lucky to have Adams and Waltz because the script is oftentimes so literal that lines seem designed to sum up plot points for the trailer (“If you tell anyone, this empire collapses!”).

Most of these succinct, convenient lines are given to reporter Dick Nolan (Danny Huston). He’s introduced as the movie’s narrator, but he narrates so sparingly and inconsistently that every time we hear his voice we wonder, Who is this man and where has he been? Then there’s Margaret’s daughter and muse, Jane, who’s set up as eerily precocious and suspicious of Walter. But just when she starts to pose a problem for Walter’s operation, she’s forgotten and relegated to the role of sassy teenage daughter.

I began this review giving Big Eyes the right to stand alone, yet here I am having dredged up nearly all of Burton’s resumé. Maybe he’ll never shake his aesthetic, or maybe I’m just another fan who was hoping for redemption after a slew of bad movies. But the truth is that Big Eyes is best when it reminds us of Burton’s early work and worst when the script distracts from his visual direction. The final court room sequence feels particularly lacking because there’s so little for him to play with. Had Aaron Sorkin written Big Eyes, most of it would take place at the trial and we’d be perfectly satisfied. Burton, though, would rather show than tell, and I hope he keeps showing us interesting stories like Big Eyes than just creepy trees and shadows. 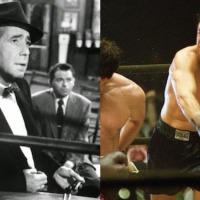 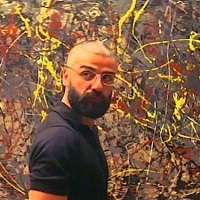 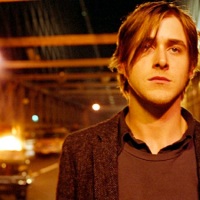 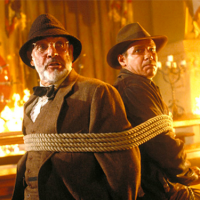