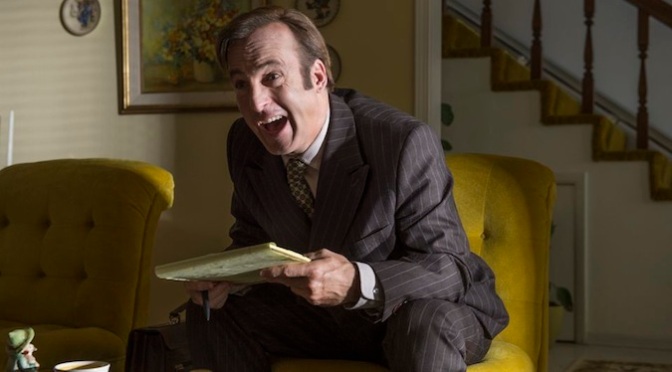 We’ve also mentioned in passing that Saul has a good sense of humor, but the latest episode “Alpine Shepherd Boy” demands a somewhat more straightforward dispatch: Saul is funny. Really funny. Jimmy has the dark wit and sheer quotability we know makes Saul Goodman such a fun character (“Don’t drink and drive — but if you do, call me!”) and in Saul he obviously gets a lot more time to shine. In Bad he was kind of the comic relief (although that phrase kind of plays down his importance, doesn’t it?) and much-needed muscle relaxant amongst the insanity of Walter White’s crusade. Bad focused on the drama — Saul, while still a fledgeling series, has already found a way to play with that focus.

Another way of saying this is to state that “Alpine Shepherd Boy” is the funniest episode yet, but it’s also sort of the saddest and most serious episode, too. “Hero” ended with Jimmy’s billboard scheme paying off in a fistful of potential new clients, and in “Boy” Jimmy dives headlong into what he hopes will result in a massive payday. His first stop is at a veritable mansion owned by a very nice man who instantly believes Jimmy’s the man for the job (which is “a major, I mean a major case”). Jimmy sips his bourbon and waits on the edge of his seat for the guy to reveal his divorce, or his custody battle, or his land dispute. It’s closest to the latter: “I want to secede from the United States,” the man states resolutely. Bob Odenkirk has made plenty of funny faces during his time as Jimmy/Saul, but the melted smile he delivers at that moment might be the best.

The next prospect is an eager beaver young father with an invention that assists his children in the use of the toilet. Whatever façade Jimmy put up for the seceding States of Ricky is shattered by the strangely suggestive talking commode, and even though he does find some kind of longshot profitability in the invention he refuses to represent the guy. The scene is an absolute riot, though, drawn out by inquiries about patent law and the signing of a non-disclosure agreement as the mystery invention sits in the center of the garage beneath a tarp. Remember George Clooney’s invention in Burn After Reading? This toilet reminded me of that, the hallowed and closeted contrivance that builds up through so many teases throughout the film that it could only be a contraption of the most inspired innovation — but it’s a sex toy. That kind of humor really puts one at ease, because that tension and expectation is released with the revelation of something so completely idiotic.

…but then you’re comfortable in that sense of humorous security, and that’s when the humor makes way for something else. In Burn After Reading it’s a guy getting shot in the face, and here in Saul it’s the true condition of Jimmy’s brother Chuck finally laid out in the open. If there’s anyone that Jimmy truly cares about it’s Chuck, to such a degree that his own image through his brother’s eyes is more important than his public, lawyerly persona as viewed by everyone else. You might have said at the outset that Jimmy only truly cares about himself, but surely the tandem episodes “Hero” and “Boy” have proved otherwise. The former, likely the best episode yet, set up the back half of “Boy” so perfectly that the Jimmy-Chuck connection is stronger than ever. It bodes well for the show, but I have a bad feeling that their relationship doesn’t bode well for Chuck himself.

So much else occurred in this episode — Jimmy’s foray into elder law, his reinvention (yet again) and rebranding (yet again) by copying Matlock’s look in order to make himself more appealing to those elders. There’s the opening scene with the police at Chuck’s doorstep, which again strikes a chord between humor and drama. And then there’s Mike, who finds cops at his own doorstep at the end of the episode, paving the way for more of his backstory to unfold next week (we hope). While not as well-built as “Hero”, “Alpine Shepherd Boy” still keeps Better Call Saul high in the running for Best Freakin’ Thing On TV. 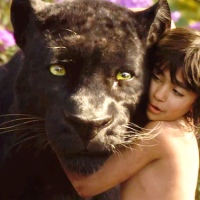 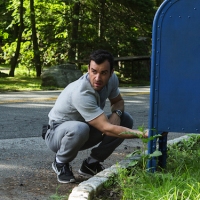