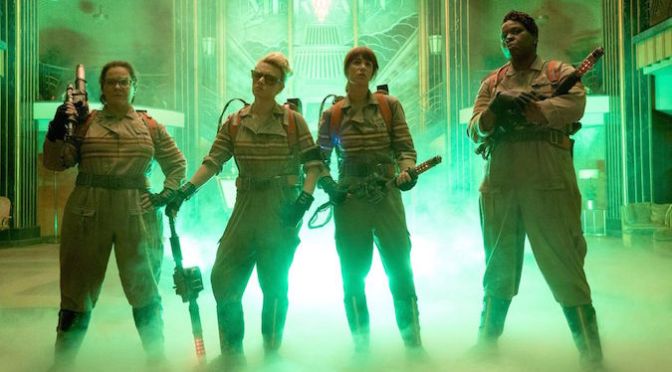 Could the new Ghostbusters movie at least be titled something besides…Ghostbusters?

Here’s a trailer for the latest film in the beloved Madea franchise, wherein Tyler Perry returns on the spookiest night of the year to protect his/her home and good Lord I cannot believe this movie exists:

Zootopia and Deadpool are the best things out right now (albeit for two highly different audiences). This weekend sees the stateside release of 10 Cloverfield Lane, The Brothers Grimsby, and Eye in the Sky.

Listen, I know you got tired of The Walking Dead and stopped watching. I don’t blame you. Now is a really good time to pick it back up again, though. There’s also a show by WD producer Glen Mazzara airing tonight called Damien, about the little kid from The Omen, if you’re into that sort of thing. If you prefer shows where everyone’s pretty much okay at the end, we hope you enjoyed Downton Abbey.

The second season of Daredevil drops next Friday, which should give you plenty of time to crush the new season of House of Cards. Twice.

Our Alan Moore Writer Series begins with From Hell, about a masterpiece comic distilled into a stupendously average film.