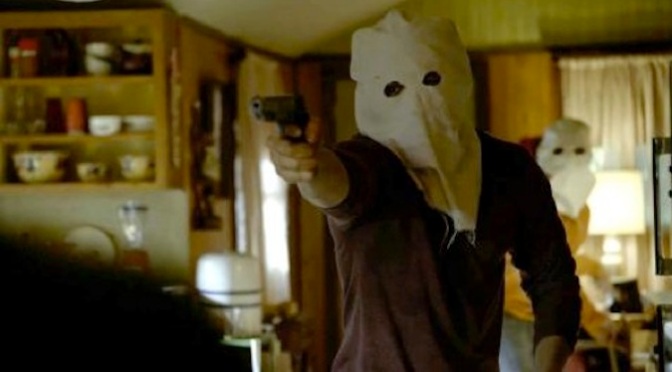 At the end of last week’s episode of The Red Road, titled “Graves“, a supporting character from the first season shuffled off his mortal coil in a somewhat predictable fashion. He speaks in absolutes and says the things a fictional character in a fictional story says before electing to leave the world. There’s a cool shot of Jean getting into her car and backing out of the driveway that’s soon wasted by an inserted shot of the guy raising a gun to his head, and had the gunshot gone off in the background of that car shot it might have been a bit easier to swallow. But as “Graves” ended the whole episode felt a bit tired, and that sequence in particular felt a bit like a writer’s room getting rid of a character they had no idea what to do with.

In “Intruders” that death takes on a bit more meaning, as does the concept of a grave. But the episode offered little in the way of real intensity or development, continuing what’s becoming a disappointing trend in Red Road‘s second season. Kopus is still on lockdown, Junior is still roaming the wilderness and shooting squirrels, and Harold is still just strutting around being boring. Here’s to hoping that there’s something lurking behind this veneer of relative tedium that we just can’t see yet, because otherwise “Intruders” is a letdown at the halfway point of season two.

END_OF_DOCUMENT_TOKEN_TO_BE_REPLACED 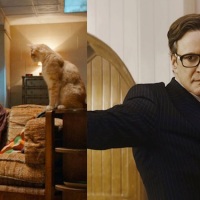