It’s hard to express how that makes me feel. I could scream and gag and cry and fall into a deep depression. And there’s no movie that can fix me. What’s that? Another off-screen interjection? I should look no further than Inside Out? So there’s hope after all… END_OF_DOCUMENT_TOKEN_TO_BE_REPLACED

You have to put a lot of effort in if you want to get a perfect score in anything worthwhile, and the reverse is also true: if you want to score a pure 0%, you still have to work pretty damn hard. After forgetting to put your name at the top of the quiz, you basically need to know the right answers to all of the questions in order to then select the wrong answers, which, of course, begs the question as to why you didn’t just shoot for the A+ instead. This would be nearly paradoxical if it wasn’t just a plainly obvious certainty.

A Deadly Adoption is a bit like that, except that the people intentionally flunking the exam are getting paid handsomely to do it and their classmates are zipping around the playground after the period’s over spreading the word about how cool they are. Will Ferrell and Kristen Wiig have been getting pretty good grades so far, but now that the popular table has…aw, f*ck it. Extended metaphors are for the more involved. Besides, we’re talking about passing/failing something worthwhile, which is a thing A Deadly Adoption is absolutely not.

END_OF_DOCUMENT_TOKEN_TO_BE_REPLACED 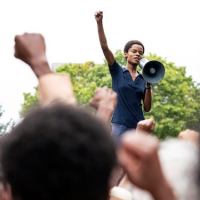 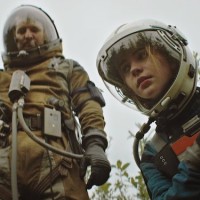