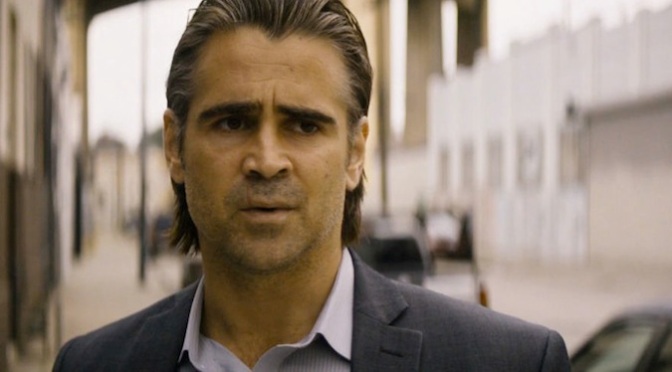 “Other Lives” wasn’t so much a reboot as a remake, not so much starting fresh as simply starting from the beginning all over again. Following the massive, civilian-offing Heat-esque shootout at the end of last week’s episode “Down Will Come“, all four of this season’s protagonists find themselves down a few rungs on the Ladder of Success. Worth noting, though, that only Ray Velcoro has an arc that’s really worth investing in — and only Ray seems to realize what the Ladder of Success actually is. When Frank Semyon states that he thought being poor was behind him in “Down Will Come”, Ray shakes his head: “That shit never leaves you,” Ray says, “no matter how much money you make.” The sentiment is carried through when Frank, offering Ray a job, encourages him by saying that “a little rage can go a long way.” Ray, of course, even though he knows the answer, asks the question out loud: “A long way to where?”

And even though he knows the answer, he takes Frank up on his offer in the weeks following the harrowing gun battle. It’s now been three months since the murder of Ben Caspere. Ray has straight-up quit the Vinci P.D., Ani was removed from the special investigation and demoted to the evidence closet in the basement during the Internal Affairs probe into her sexual misconduct, and Paul has taken a job at an insurance company that he hates. Frank has moved out of his palatial brood-pad into a more modest Glendale brood-pad, still struggling to clamber back up to the “peak” he felt he’d achieved just before Caspere died with Frank’s money in his pocket. And all in all we’re back where we were during the premiere episode “The Western Book of the Dead“, seemingly no closer to catching Caspere’s killer.

Adding to this overwhelming sense of loose-thread retreading is the fact that the opening episodes were highly deliberate in many different respects. Very rarely does a piece of writing or a camera angle or a mere glance from one character to another seem purposeless — everything’s working, everything’s important, everything’s potentially a clue, everything’s potential the clue. The Caspere case will unravel when one of these things is finally seen in that perfect light from that perfect angle, and it seems now in “Other Lives” that we’re beginning that process. At the start we learned certain things about each protagonist and each minor player, but now the things we’ve learned are starting to become twisted. Objects as minute as a small handful of blue diamonds are now shown to have a connection that was previously invisible.

The primary example of this is obviously Ray’s past, involving the killing of his (now ex-)wife’s rapist with the help of Frank Semyon. Turns out Frank gave Ray the wrong guy, and so all these years later Ray’s discovering that he’s not the vengeful vigilante he thought he was: he’s just a murderer, gunning for whoever Frank tells him to gun for. He can’t even tell his wife this, lest she realize that he murdered someone who in all likelihood was an innocent man, so he lets her believe that he simply made it all up. This best-case scenario still results in the distinct possibility that Ray will have to give up any custodial rights to his son.

And through all this it seems that Ray has more actual motivation to solve Caspere’s murder than any of his compatriots. The reboot of “Other Lives” saw Ray, Ani and Paul coming together just as they did in the pilot, now a sort of stealth team tasked with unveiling to the world that the aforementioned Ladder of Success, at least in Vinci, is corrupt from top to bottom. Ray’s tentatively on board once he’s promised more of a shot at retaining custody, but when he discovers that the defining event of his life has been a lie he’s more than just “on board”: Frank Semyon represents the corruption of Vinci, as does his collusion with the Mayor and the Police Department, and so Ray’s interest in tearing the ladder down is more than just professional. He’s now on a real quest for vengeance, seeing as how the revenge he thought he’d achieved all those years ago is now deferred, and it looks as if Frank is his first target.

Ani and Paul don’t have this. Their interest in the case is borne of duty, of a sense of responsibility, of a sense that — as Ani puts it — “nobody cares” except for them. The two of them are without a doubt more noble than Ray, but Ray’s personal investment in the outcome of the Caspere investigation is far more interesting. The same goes for Frank’s involvement, which really comes down to his obsession with his own standing and the money he lost when Caspere died. True Detective isn’t really about whodunit, but it’s a much better show when we’re able to be personally invested in the resolution of the case through one of the characters.

And as postscript: a quick shoutout to John Crowley, director of “Other Lives”. Whatever it lacked, the Boy A and Brooklyn director brought more deftness to this hour than any other so far this season. 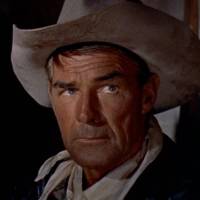 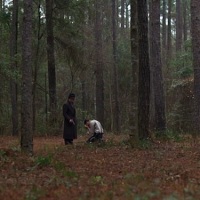